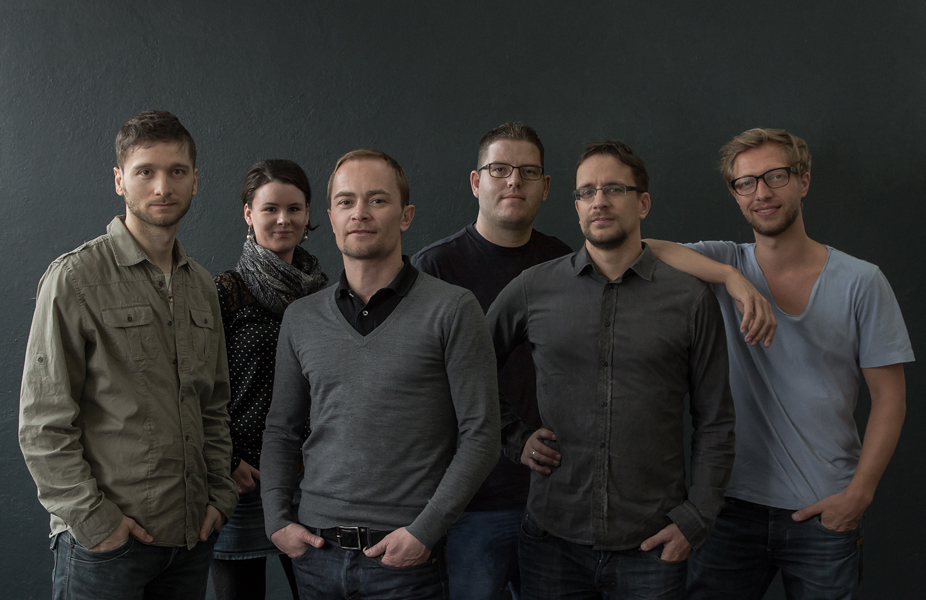 There’s a new gang in town and you better watch out!
We’re now even more complete with our local team for Compass.to and the Hugleberry Corp. — a Wildstyle Network company which helps brands to be successful in the ever changing consume r and media landscapes.

END_OF_DOCUMENT_TOKEN_TO_BE_REPLACED

Mark Cuban, an entrepreneur and tech investor, said in a NextMarket podcast: “Kickstarter should be a requirement for every startup. It’s a way for you create demand and sell the product without giving up any equity. That is a compliment to what an investor might do. […] I’m not a big fan of money investors, which is what most angel investors turn out to be, because they just want their money back.”

Let me pick one slice of Mark’s statement. Something that can lead to misinterpretations. I don’t think his statement “Kickstarter should be a requirement for every start-up” is a 100% fit for every start-up or one of the blooming ideas you have in mind. And here are three reasons why:
END_OF_DOCUMENT_TOKEN_TO_BE_REPLACED

Some rules you should follow when you consider using QR codes for any marketing activity:

[youtube http://www.youtube.com/watch?v=V2rVYvylvZc&w=560&h=315]
I’m sure you already made your mind about it. In case your boss wants you to print one in the Lufthansa magazine or do an email newsletter with integrated QR codes, send him Oliver Gassners video:

Wildstyle Network made this video to underline their partnership with the worldwide Social Media Week.

I’ve made this mix last weekend with all the brand new records I bought in New York, London and Dresden.

Aint No Nörd? Mix // Chapter One (100% vinyl driven) by Aint No Nörd on Mixcloud

Your iPhone Is Hand Made! Did You Know?

No? You lucky one! Your iPhone is hand made by workers how are mostly between 12 and 16y old, girls and boys in Shenzhen/China (a former fisher village with 700 people, now 14 million!). They are working 75 hours a week!!! Where do I know this from? Well, I’ve attended the Mike Daisey show at the Seattle Repitition Theater and I must admit, it made me think! Thinking about our appetite for always having the newest updated version of tech pieces. Did you know that several people died due to work overload (35 hours shift working) in the last phase just before iPhones are rolled out. And what do you think: Does Steve Jobs know about this? Hmmm… what you wreckon? As an part time Apple fanboy, I felt very sad about what’s going on. Mike recommended writing an email to Steve Jobs: sjobs@apple.com and tell him what you think.

It’s not only Apple. It’s also Dell, Samsung, LG and Lenovo manufacturing in Shenzhen (by the way: nearly 50% of all our electronics come from Shenzhen and especially Foxconn).

And recently I’ve read an article on WinFuture – a German tech newspage, about the chinese manufacturer KYE. They are building hardware and doing the software packaging for Microsoft and are know as Genius (trade mark in Europe). Workers are telling stories about their working hours, living circumstances and their payments aof 50 Cent er hour. Interviewed workers are also telling that they were forced to lie when it comes to investigations by Microsoft. Read the article (in German).

Watch this interview with Mike Daisey. The interviewer is Andrew Keen from techcrunch.com. Unfortunately there is no recording of his two hour show available.

[UPDATE] Just today, I’ve found about demosntartions of workers in Taiwan who protested against htc (of course it’s not only Apple).

Earlier it was New York, then London became Nerd city… In the 2010s Berlin received the crown of the post Nerd universe! Right? Well, it seems as if the universe strikes back and so New Yorks WIlliamsburg defenetly became Hipsters planet again. During my stay here in Williamsburg, I experienced some weird stuff. This hipster trap 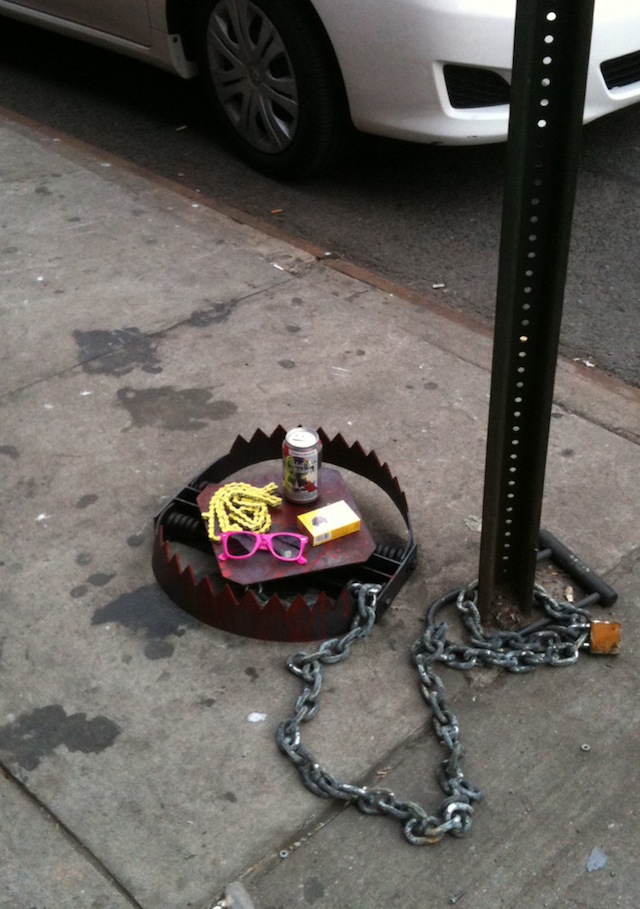 [youtube=http://www.youtube.com/watch?v=Wq58zS4_jvM] My favorite German greenwash-agency JvM has produced a spot for Audi for their latest Green Car, the A3 TDI clean diesel. It’s for the category Grenwashing but somehow it’s fun watching it.